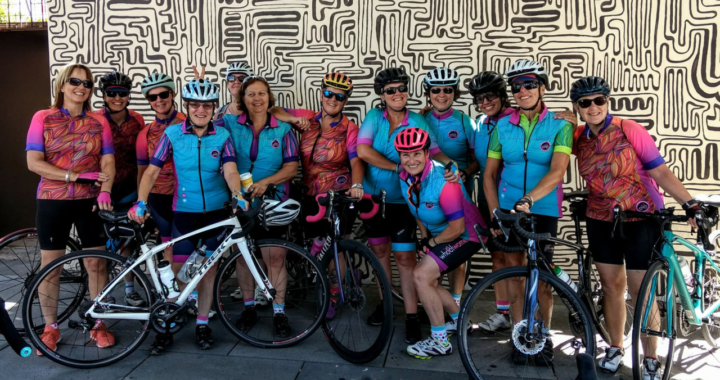 Our Heart Foundation Gear Up Girl event is fast approaching, and it's bringing along some exciting visitors from Melbourne! 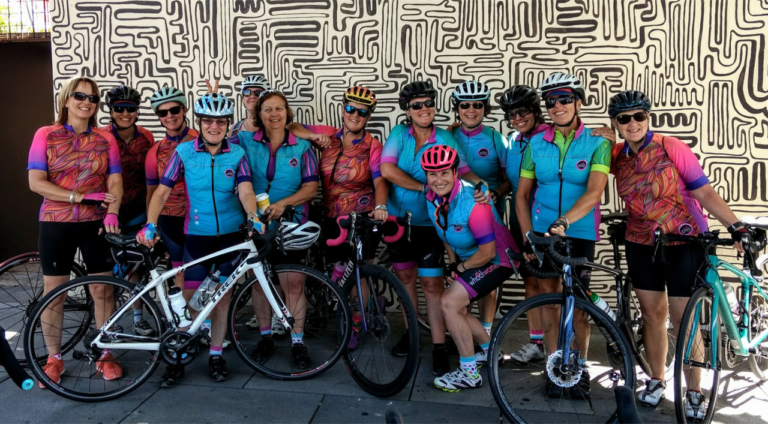 Wheel Women are on a mission to provide a non-judgemental and vibrant, social community of female riders. With 400 riders in Melbourne and a growing group in Japan, their aim for a united female cycling community is just around the corner.

“We don’t care what kind of bike you have and we don’t care what your ability level is. We encourage everyone to make healthy choices about their lifestyle and if they can include bike riding then that’s brilliant - that’s where we come in by providing the environment and community to help," states, Wheel Women cycling coach, Tina McCarthy. 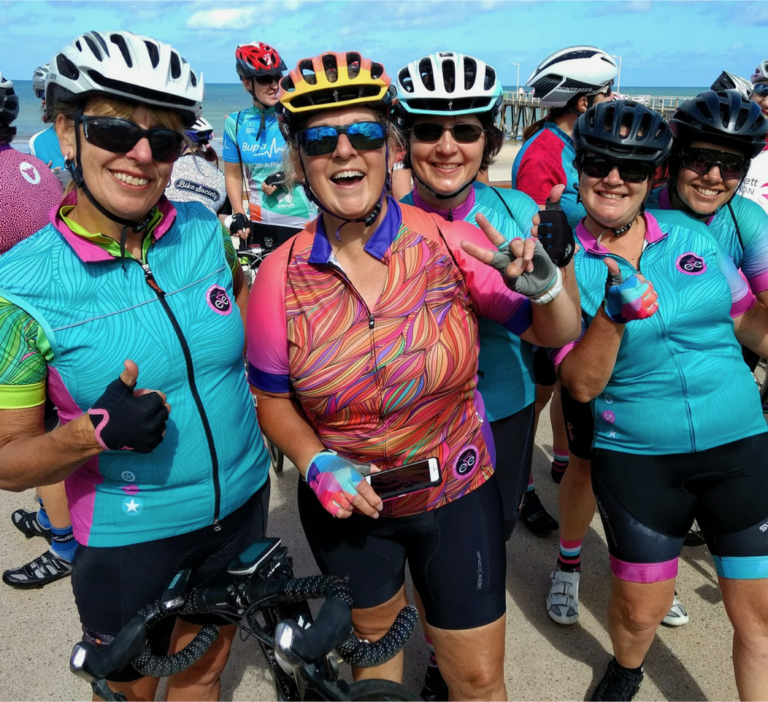 Most excitingly, some riders from Wheel Women are going to be coming up to Sydney to ride in our very own Gear Up Girl. For a while, they have been keen to embark on the 877-kilometre road trip (which is totally worth it!) as they gear up to ride alongside our Sydney riders.

Their participation in Gear Up Girl is attributed to its close alignment with their own mission.

“It is accessible, manageable, inclusive of all levels of rider, promotes participation instead of competition,” comments Tina.

Being Australia’s largest female community ride has been one of the main reasons for their long journey up to Sydney for Gear Up Girl. They too believe in a united female cycling community, aiming to combat low participation rates of women in cycling, as only 26% of all NSW cyclists are female.

“We remain as disparate groups who are all trying to ultimately reach the same goal of more women riding...we need more events like this at both the state, regional and community level,” states Tina.

This year, Tina's involvement in Gear Up Girl is also quite personal. Her father died of a heart attack when she was only 12 years old- a traumatic memory of her childhood.

“He was just 52 years old…As I approached that age I also knew that I was a ticking time bomb for mature onset diabetes and heart disease… So at the age of 48 I started riding…I’m 54 now, and riding has saved my life! It’s also made my family pretty happy too!”

This underlies the sentiment of Gear Up Girl, as Heart Disease kills three times as many women as breast cancer. It is a reminder that we should all push ourselves to be active which makes Gear Up Girl the perfect way to do that!

On the other hand, Wheel Women believe that there is still so much to do regarding the involvement of women in cycling, but believe that events such as Gear Up Girl are a step in the right direction. 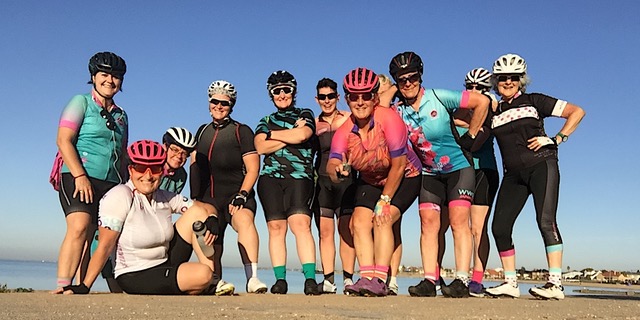 Their ultimate goal is, " visibility- more women out there riding!”, as Wheel Women continue to grow in numbers, trying to extend their reach to regional areas and other states.

"The first step is finding the right people to spread our mission… we also want to see Brisbane and Adelaide join the community and we are always on the lookout for ride leaders," says Tina.

If you are interested in starting a Wheel Women community in your state, head onto their website.

Or come and meet them on Sunday March 11 for Heart Foundation Gear Up Girl.